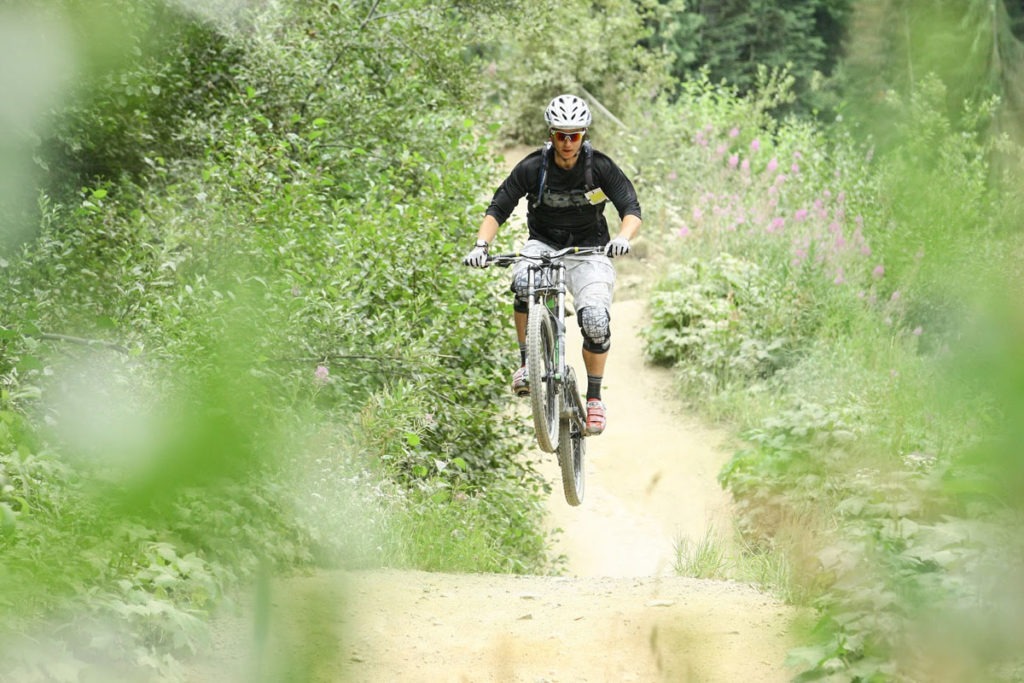 Dr. Mikko Vastaranta received his M. Sc. and PhD in Forestry from University of Helsinki (UH) in 2007 and 2012, respectively. Since 2007 he has been part of 4D GeoScientists crew at UH. In five years, he has published more than 50 peer reviewed scientific articles and is currently listed as one of the most published authors in his field of research. In 2012, he was selected as the “Forester of the Year” in Finland.