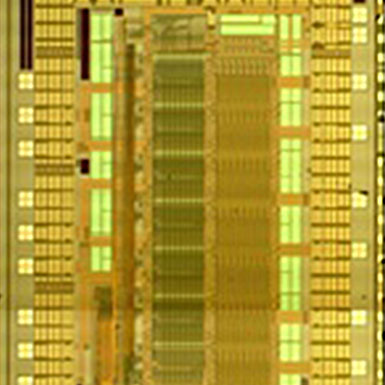 A first realization of a novel pulsed time-of-flight laser radar has been actualized by the CoE Oulu group. What makes the radar unique is that it is based on high speed (FWHM ~100ps) and high energy (~1nJ) optical transmitter pulses produced with a specific laser diode working in the “enhanced gain-switching” regime, and on single photon detection in the receiver.

This new technology allows miniaturization of laser radars so that they can be utilized in the future cars, for example, where they enable detecting small objects from long distances. Further integration aims at building a 3D-imager of the size of a sugar cube.

It is shown by analysis and experiments that a single shot precision at the level of 2..3cm is achievable with the new radar. The effective measurement rate can exceed 10kHz to a non-cooperative target (20% reflectivity) at a distance of >50m with an effective receiver aperture size of 2.5cm2. Analysis and experiments show that gating of the SPAD detector is an effective means to avoid blocking of the receiver in high level background illumination case.