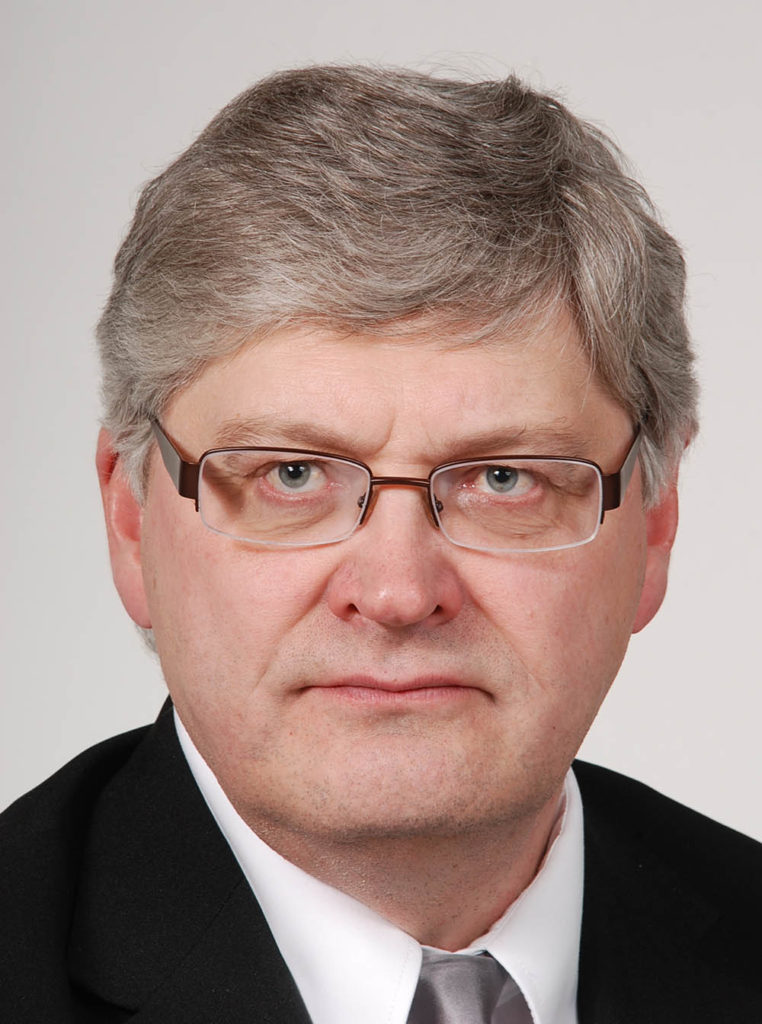 CoE Oulu group director Juha Kostamovaara has been granted an Academy professorship, as a few in Finland, due to his expertise in accurate pulsed time-of-flight circuits and devices with applications in laser ranging. He has been nominated to an academy professor position for the period of 2006 – 2011 and again for the period of 2012 – 2017 by the Academy of Finland.